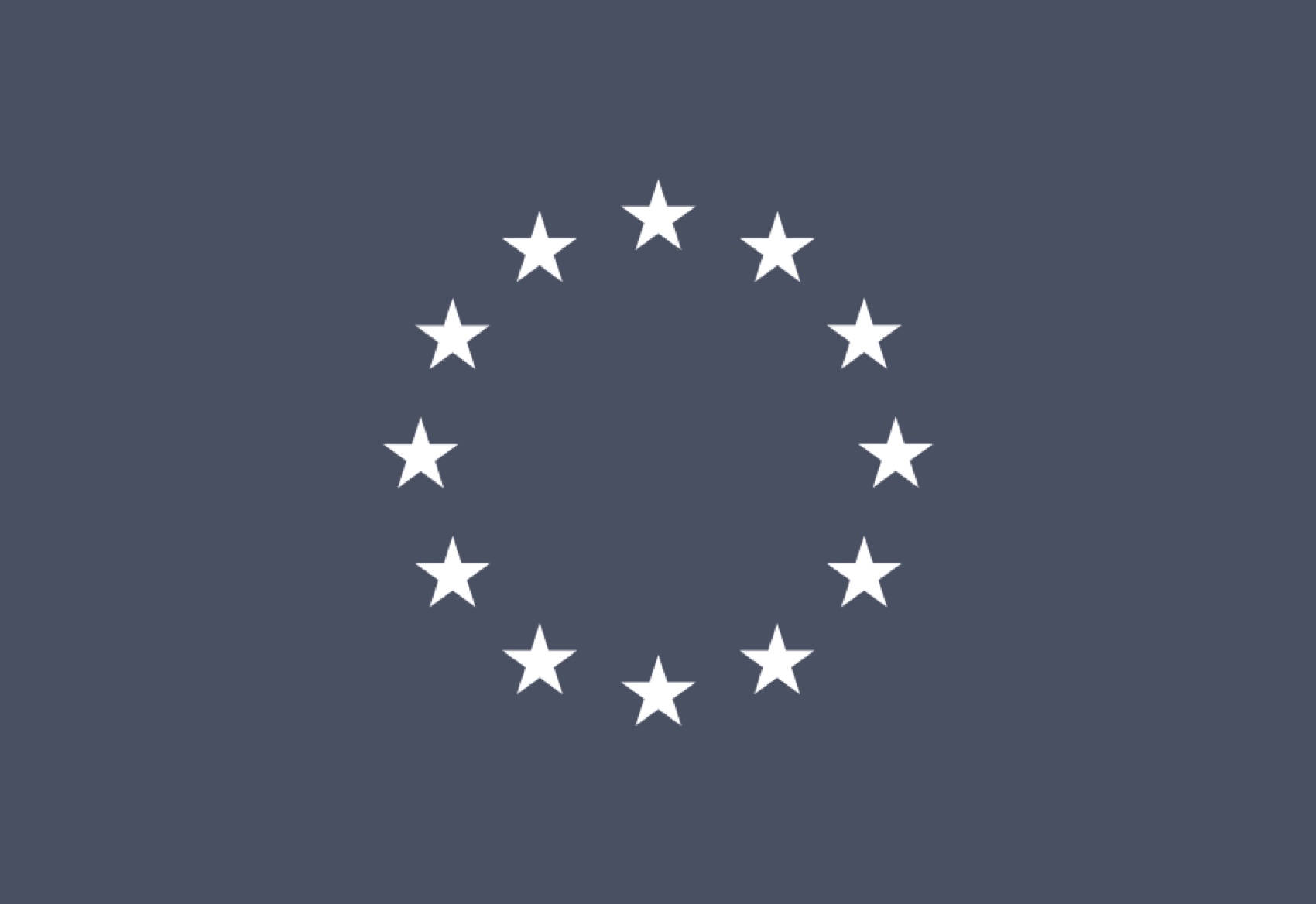 Kęsţutis Sadauskas, EC’s Director of Green Economy, announced that the European Commission’s Circular Economy package will be released on 2 December 2015. The announcement came during the second day of the Scottish Resources Conference.

The European Commission originally withdrew its original plan in December stating that it wanted to rework the bid to include ‘more ambitious’ proposals.