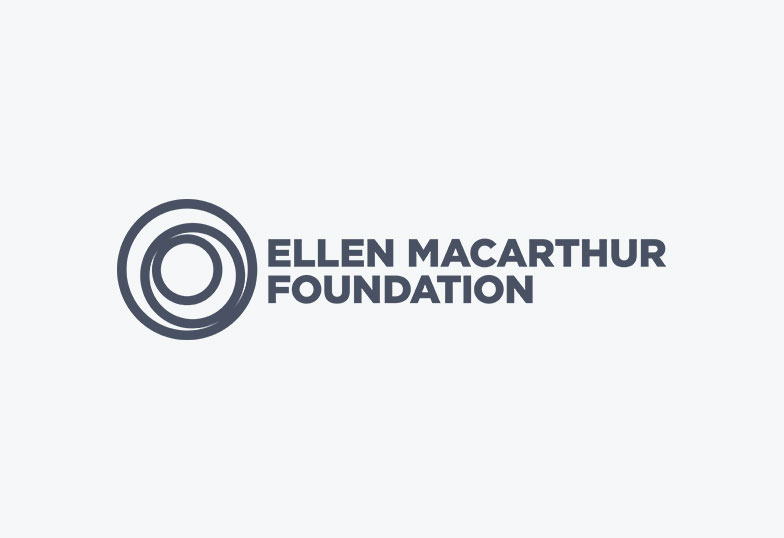 The Ellen MacArthur Foundation was established in 2010 with the aim of accelerating the transition to a circular economy.

Since its creation the charity has emerged as a global thought leader, establishing circular economy on the agenda of decision makers across business, government and academia. The Foundation’s work focuses on four interlinking areas, Education, Business and Government, Insight and Analysis and Communications.

Role in the project

The Ellen MacArthur Foundation is leading on the dissemination of project outcomes, making use of its extensive contact network around the world. Additionally it is providing support to the work around Design for Multiple Lifecycles, Supply Chains and Business Models, and the evaluation of the industrial pilots. The Foundation also organises the Advisory Board. 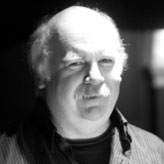 Ken Webster is currently Head of Innovation at the Ellen MacArthur Foundation in the UK. Deeply influenced by the cradle to cradle design philosophy and systems thinking he authored one of the key texts behind the development of the Foundation: Sense and Sustainability (2009) [with Craig Johnson]. He made a major contribution to the online MBA Innovation, Enterprise and the Circular Economy (Univ. of Bradford) and was an editor and contributor to the MBA reader A New Dynamic: Effective Business in the Circular Economy (2014). His new book The Circular Economy, A Wealth of Flows was published in May 2015.

A Visiting Fellow at Cranfield University and Honorary Teaching Fellow at the University of Bradford School of Management he is well known in the emerging field of the circular economy. 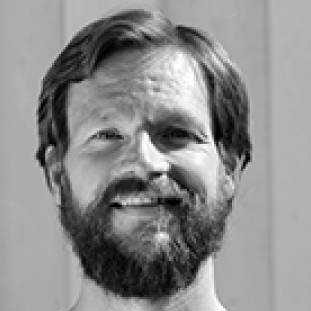 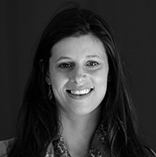 Laura is a project manager at the Ellen MacArthur Foundation. Prior to joining the Foundation Laura worked as a management consultant, before going on to study a Master's in Environmental Engineering at Imperial College London. Alongside ResCoM Laura is working on the Foundation's latest research on textiles. Her previous projects include co-authoring the report Circular Economy in India: Rethinking Growth for Long-Term Prosperity, supporting The New Plastics Economy Initiative during its early stages and developing case studies to showcase circular economy activities of the Ellen MacArthur Foundation members.